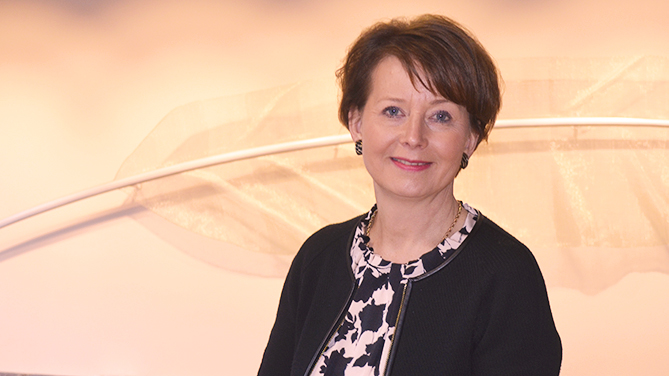 The President of the Republic will decide on the appointment at the presidential session today, on Friday 13 July.