The Ministry of Justice is responsible for promoting the realisation of linguistic rights by monitoring the implementation and application of the Language Act and by issuing recommendations.

The Unit for Democracy, Language Affairs and Fundamental Rights is responsible for the promotion and monitoring of linguistic rights at the Ministry of Justice. The Ministry of Justice monitors the implementation and application of the Language Act, issues recommendations and, if necessary, takes initiatives and other action to remedy any defects observed. Linguistic rights are rights of the individual. Authorities, such as local authorities in municipalities, and other parties performing public tasks have obligations arising from linguistic rights. The individual has the right to receive service in his or her own language. Linguistic rights are not tied to Finnish citizenship. Citizens of other countries have the same rights as Finnish citizens to use Finnish or Swedish before the authorities.

The two official languages in Finland are Finnish and Swedish. Finland is divided into 313 municipalities, of which 33 are bilingual and the rest unilingual with either Finnish or Swedish as the primary language (situation in 2017). Most of the bilingual municipalities are located on the west coast.

The basis for the linguistic rights is section 17 of the Constitution. The Language Act further elaborates on the linguistic rights of the two national languages and in addition, there are laws containing provisions on language matters in other legislation as well. Moreover, Finland is bound by several international treaties.

People with some other mother tongue than Finnish or Swedish comprise 4.5% of the total population. The biggest language groups after Finnish and Swedish are Russian, Estonian, Somali, English and Arabian. According to the Constitution, the Sami, as an indigenous people, as well as the Roma and other groups, have the right to maintain and develop their own language and culture. 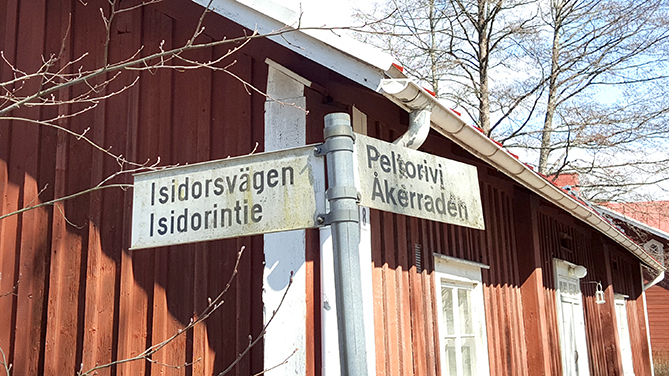 Strategy for the National Languages of Finland 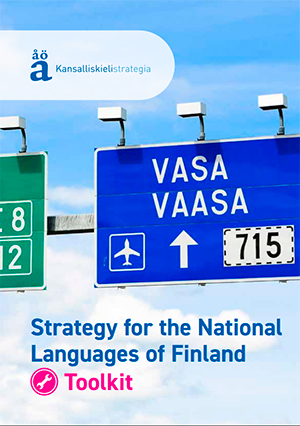 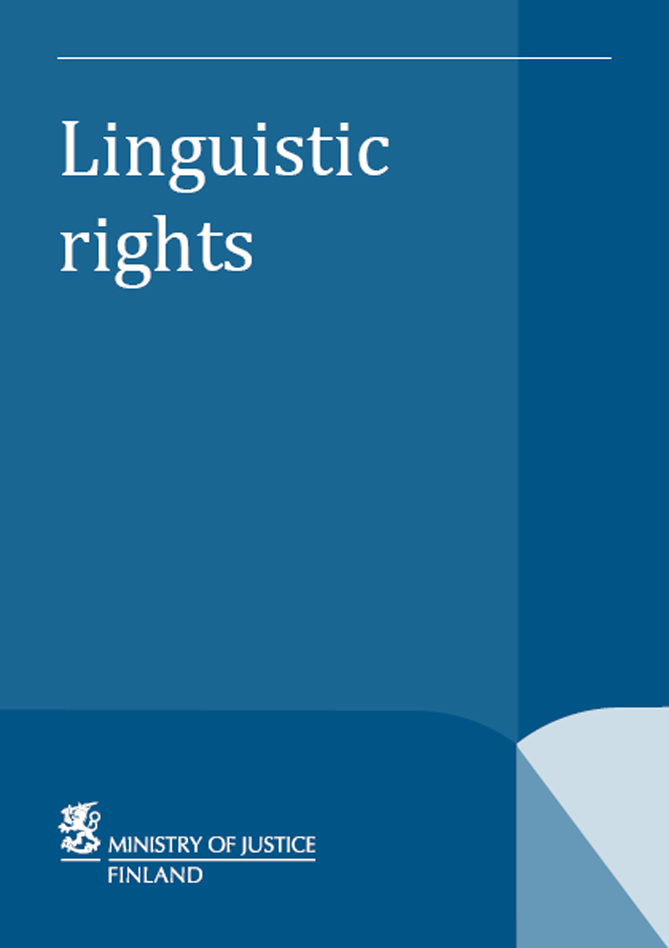