Fight against fraud targeting EU funds to be intensified 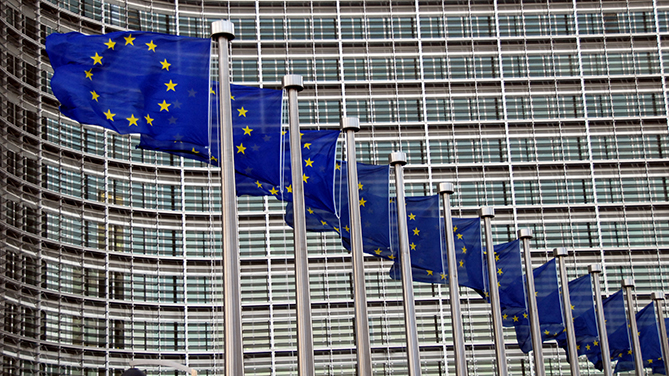 The amendments required in the national legislation by the EU Directive on the fight against fraud to the Union's financial interests by means of criminal law (the so-called PIF Directive) will enter into force on 1 April 2019. The Directive concerns tax and subsidy fraud targeting EU funds, among other things.

The purpose of the amendments is to improve the possibilities to prevent and solve crimes for which cross-border cooperation is required. The Directive is also of significance for the European Public Prosecutor's Office (EPPO), as the Office will be responsible for investigating and prosecuting offences affecting the Union's financial interests.

In future, the application of the Finnish criminal law will no longer require double criminality in cases where an offence affecting the Union's financial interests is committed outside Finland and the perpetrator is a Finnish citizen or a person habitually resident in Finland.

A new penal provision concerning Members of Parliament will be added to the Criminal Code. The provision applies to Members of Parliament entrusted with the management of funds or other assets who in the performance of this duty allocate, appropriate, disburse or use these assets contrary to the purpose for which they were intended in any way which damages the Union's financial interests as defined in the Directive. Furthermore, a provision on an aggravated form of the offence will also be added to the Criminal Code.

A provision on an aggravated subsidy misuse will be added to the Criminal Code. The provision is to be applied in cases where the amount of the subsidy misused is very high.

A legal person, in other words a company or a corporation, can in future be sentenced to punishment for tax fraud and aggravated tax fraud, if the offence is targeted at value added tax. In addition, the provisions on corporate criminal liability will also be applicable in cases of fraud and aggravated fraud, if the fraud affects the Union's financial interests as defined in the Directive.

New provisions obligating the National Audit Office of Finland to report offences against the Union's financial interests to the European Anti-Fraud Office and other competent EU authorities will also be introduced.

The President of the Republic is expected to approve the entry into force of the amendments at the presidential session tomorrow 29 March.