Minister Häkkänen: EU must take next step to defend rule of law 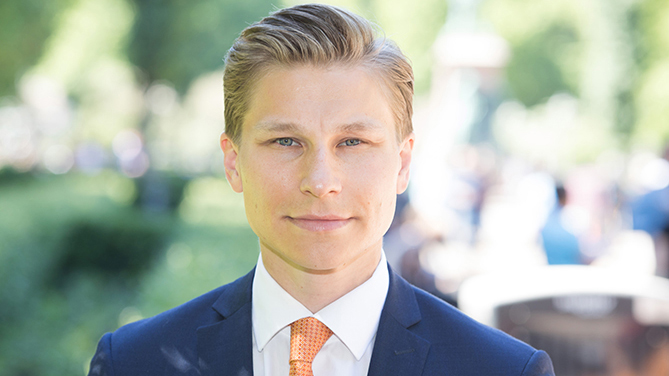 Minister of Justice Antti Häkkänen considers that the position agreed upon in the Ministerial Committee on European Union Affairs is right. Hearing Poland is the next step in the procedure set out in the Treaty on European Union. The Commission presented its proposal on launching the procedure last December.

After the hearing, the next stages in the procedure under the EU Treaty are the Council's possibility to issue recommendations and to determine that there is a clear risk of a serious breach by a Member State of the common values of the EU. Eventually, this could even lead to Poland losing its voting rights in the Council of the European Union.

- I consider it important that the Council now takes responsibility for the defence of the rule of law and the credibility of the entire Union, as the long-continued dialogue between the Commission and Poland has not yielded sufficient results, Minister Häkkänen says.

- An integral part of the rule of law is that courts can make their decisions independently, free from political pressure. Judges must be able to act independently, and the principle of irremovability of judges is a key element in this respect. Therefore, the entire EU should be deeply concerned if up to 40% of the Supreme Court members in a Member State are under threat of being forced to retire prematurely. Amendments allowing this will enter into force in Poland on 3 July 2018. In practice, it looks like the Supreme Court will be newly staffed, Minister Häkkänen assesses.

The Commission stated, already six months ago in December, that there is a risk that Poland will seriously breach the principle of the rule of law referred to in the EU Treaty. Following several legislative amendments and their combined impact, the Commission considers that judicial independence and separation of powers in Poland are at serious risk.

A wide range of actors at European and international levels have expressed their concern about the situation in Poland, including the Venice Commission, the Council of Europe Commissioner for Human Rights, the Consultative Council of European Judges, the United Nations Human Rights Council, the United Nations Special Rapporteur on the independence of judges and lawyers, the Network of the Presidents of the Supreme Judicial Courts of the European Union, the European Network of Councils for the Judiciary, and the Council of Bars and Law Societies of Europe.