Minister Häkkänen: Financing terrorism and organised crime to be effectively countered in the EU 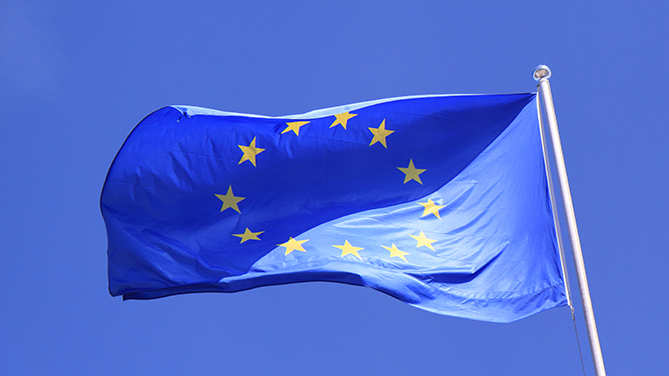 Countering financing of terrorism is on the agenda of the upcoming meeting of the Justice and Home Affairs Council on 8 and 9 June in Luxembourg. The objective of the meeting of the Ministers of Justice is to adopt a proposed directive to harmonise legislation of EU Member States on money laundering.

The proposal is part of a European Action Plan to counter financing of terrorism and organised crime.

“The recent attacks in Europe emphasise the need for EU cooperation in fighting terrorism. Money laundering is a key method of channeling funds to support terrorism. The EU must systematically act together to counter the financing of terrorism,” says Finland’s Minister of Justice Antti Häkkänen.

The directive would secure effective criminalisation of money laundering in EU Member States. Negotiations on the directive continue with the European Parliament.

“It is in Finland’s interests in the capacity of a net contributor to prevent offences directed against the EU budget. Within the EU, the number of such offences is relatively high, even though in Finland these offences are committed rather rarely. It is in the taxpayers’ interest that any possible abuses are thoroughly investigated and that those who commit fraud are brought to justice. “The EU’s credibility in the eyes of the citizens also demands that these problems are properly addressed,” says Minister Häkkänen.

The objective of a new European Public Prosecutor's Office (EPPO) proposed to be established is to intensify the investigation and prosecution of frauds and bribery offences directed against the EU budget.

“Finland should be a part of a broad European front that aims to fight fraud and corruption. We can also introduce Nordic open and transparent administrative culture to the Office. At the moment, it seems that twenty countries will participate in the establishment of the Office,” Häkkänen says.

The justice ministers also promote the Digital Single Market in the meeting. The meeting is to adopt a directive on the supply of digital content. The directive deals with the responsibility of the economic operators for digital content delivered to consumers, such as computer software, games, music, TV services and cloud services enabling the storage of the data. Negotiations also on this directive continue with the European Parliament.

Follow the public parts of the Council meetings and press conferences online. In addition, the documents and other material on issues examined publicly are available on the website of the Council.